The IPMA weather forecast points to periods of overcast skies this weekend.

If you were thinking of taking advantage of the weekend to do the first days of the beach, considering the temperatures that have been felt, perhaps it is better to reconsider. No, the thermometers will not register a drop in temperatures, but the sky will show periods of very cloudy sky.

According to the forecast of the Portuguese Institute of the Sea and the Atmosphere (IPMA), for this Saturday there are periods of overcast sky, being cloudy or cloudy in the North and Center until the early afternoon. There is also the possibility of downpours in the interior regions during the afternoon.

As for the wind, it will blow moderate (up to 25 km / h) from the east quadrant, turning to the north quadrant from the afternoon, and moderate blowing (25 to 35 km / h) in the Algarve until mid-afternoon. In the highlands of the Center and South, the wind will be moderate to strong (25 to 40 km / h) from the eastern quadrant until the end of the morning. Towards the end of the night a marked cooling of the temperature is expected.

For Sunday the expected scenario is very similar. It is foreseeable periods of very cloudy sky, possibility of occurrence of showers in the interior regions, especially during the afternoon.

The wind, on the other hand, will generally blow weak from the eastern quadrant, gradually becoming the northern quadrant, and blowing at times moderate (20 to 35 km / h) in the highlands. 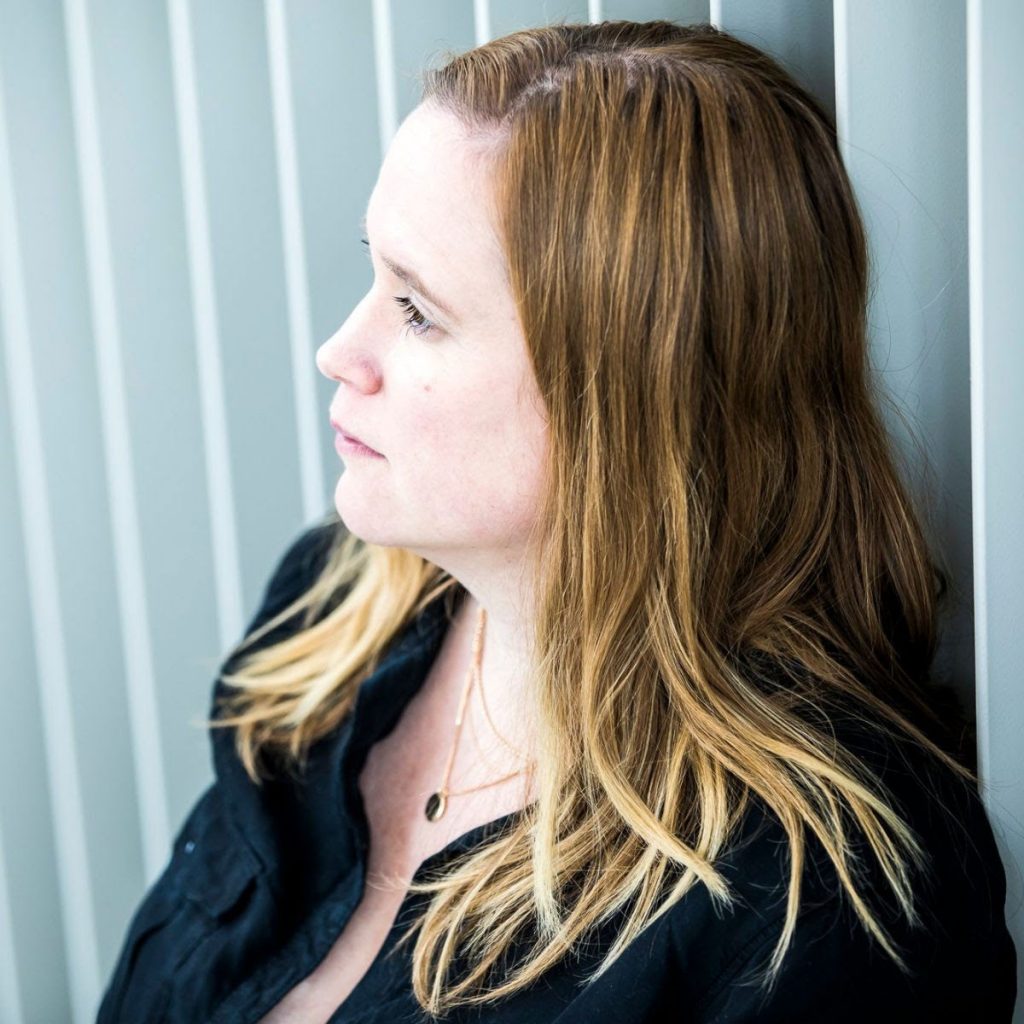