Photography: City Guide
In the heart of the Serra de São Mamede Natural Park, near Marvão Village, you can visit the Ruins of the Roman city of Ammaia.
It was archaeological excavations in 1995 that revealed the existence of this amazing site! A curious fact about these ruins is that, by probably natural effects, it is one of the few cities of the empire that has been preserved and on which no other urbanization has developed in history.
Zucchinis can kill your curiosity about the daily life of the population who lived there, in the Monographic Museum of the City of Ammaia. The museum has several objects found on site, having even one of the most important collections of Roman glasses of the Iberian Peninsula.
Much of the area occupied by the ruins is on the grounds of the Cidade de Ammaia Foundation, whose main objective is the study, recovery and preservation of this important National Monument.

Lava of the Gulls

Speaking of curious zucchinis, don’t forget to visit Lapa dos Gaivões, where you can observe paintings of rupestrian figures.
These prints were made during the Neolithic and Chalcolithic Periods of the area covered by the so-called “Andalusian Schematic Art”.

The lunchboxes are very, very impressive craters, shaped by the waters of the Caima River. They are located on the banks and riverbed of the Sousa and Ferreira rivers.
With different diameters and depths, which can occur in isolation or in groups, they draw attention for their very peculiar shape.
To reach the lunchboxes it is necessary to walk a trail, indicated for the grown zucchini.

Marvão Castle was built on a rock at the western end of the village of Marvão, by order of D. Dinis in the late 18th century.
Situated at the highest point of the Serra de São Mamede, its strategic location served as a natural protection, and as it is near the Spanish border it has served as a fortress for Portugal for centuries.
During this visit, you can have a beautiful view of part of the Serra de São Mamede Natural Park, from the top of the keep and the castle walls.
You can still walk (carefully, of course!) Around the city through the castle walls.

In Marvão, the Sever river forms a natural pool between two bridges on Portagem’s Fluvial Beach.
Here you can find various infrastructures such as swimming pools, playgrounds, picnic parks and many others, providing fun and refreshing family moments. 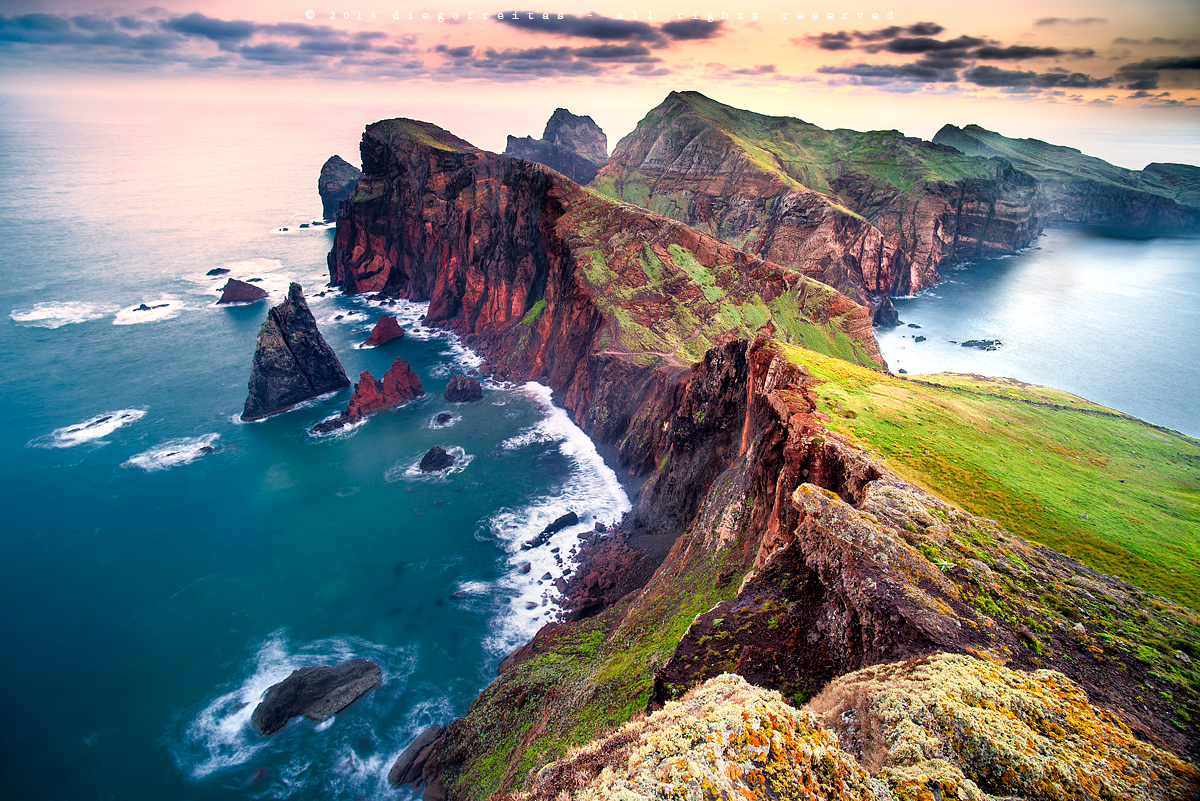 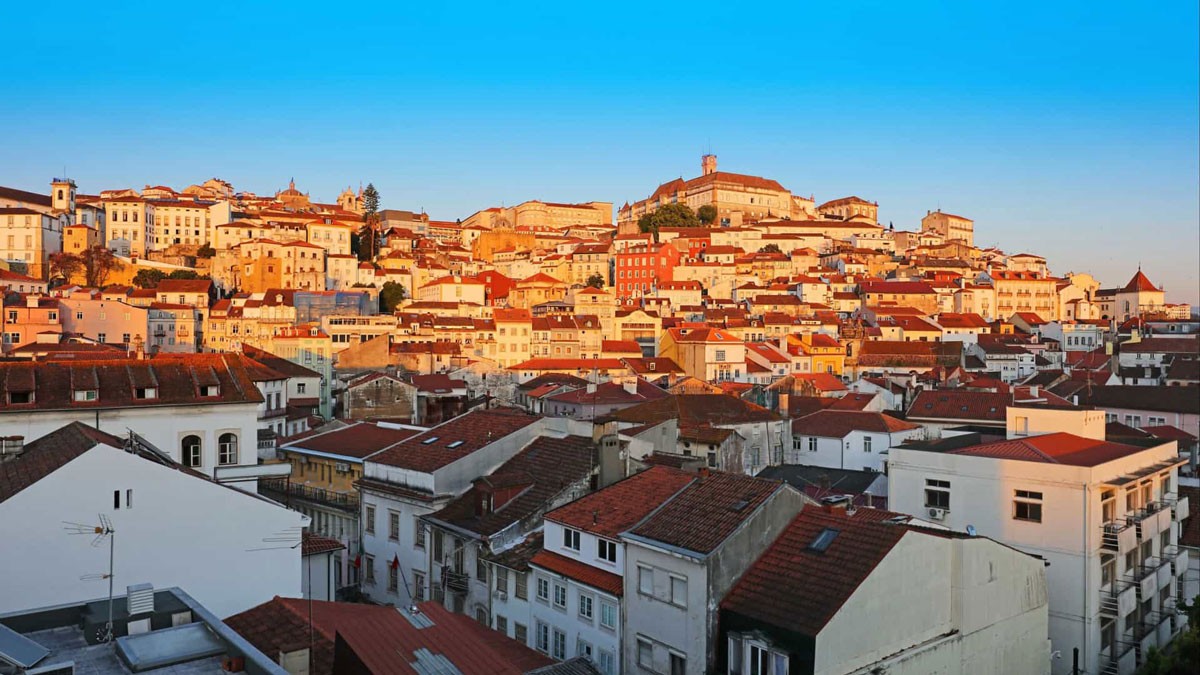 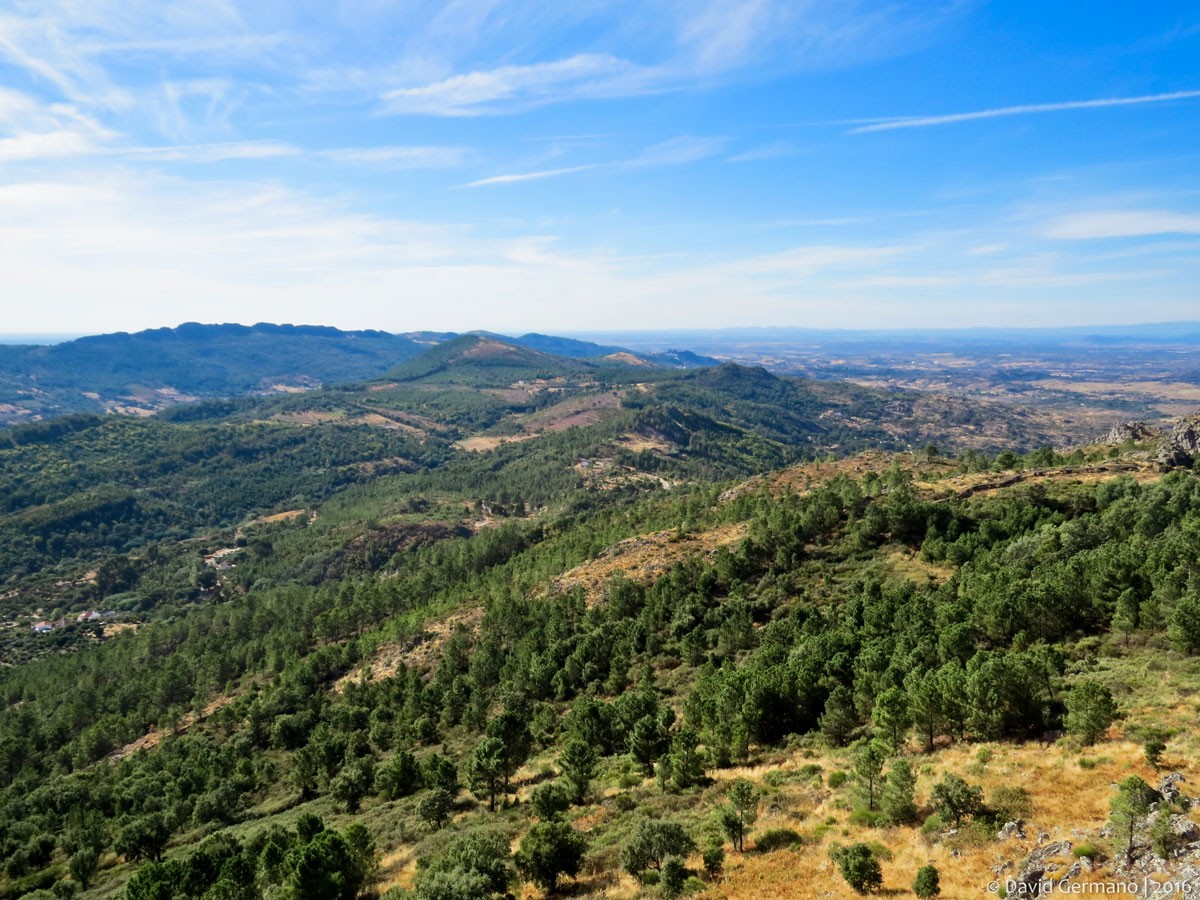 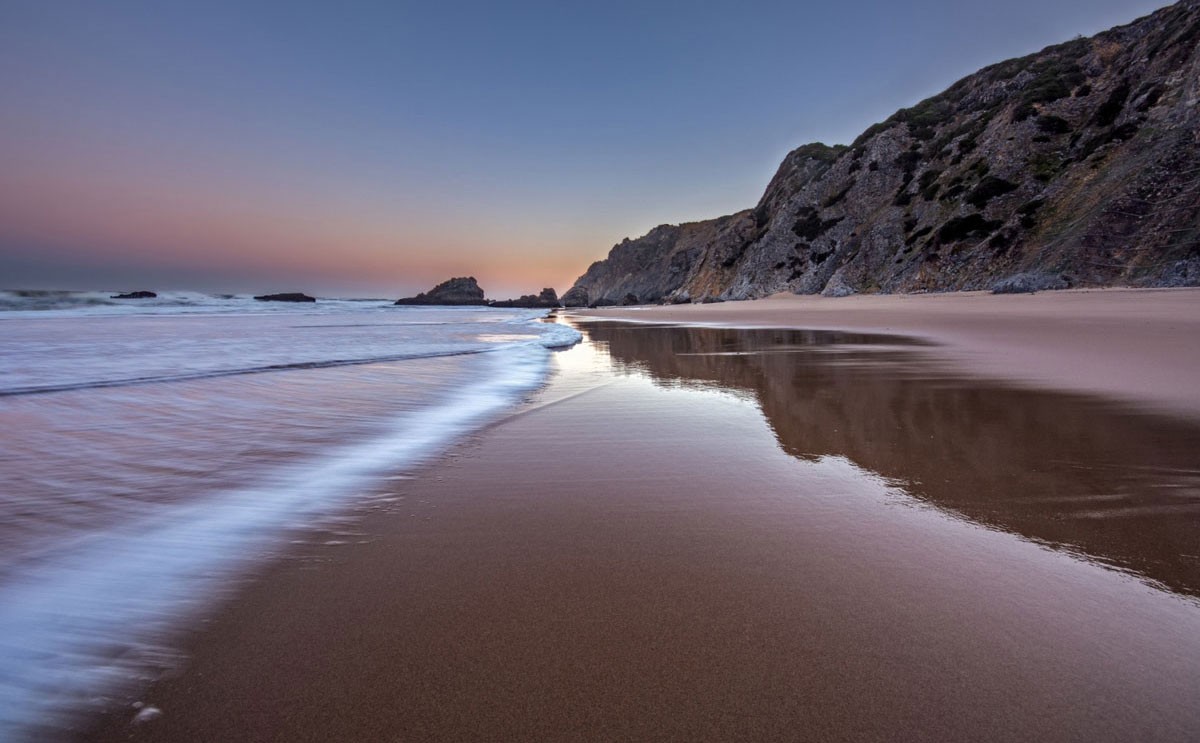