“Woman” is the new film by journalist Anastasia Mikova and photographer Yann Arthus-Bertrand. A colossal project whose objective is to collect the words of women from all over the world, with intimate testimonies, of a universal dimension.

Yann Arthus-Bertrand tells us about the making of the film: “All the interviews were done by women, they couldn’t be men. The questions are very intimate, they are women talking to women. Me and Anastasia had a set of assumptions: we had people who prepared the questions with them locally, because it’s not easy to speak to a camera when talking about our intimate lives to millions of people. People have to be prepared and agree to do so, We shot two years, but we had almost a year of preparation before that. ”

2000 women were interviewed, in 50 countries, a considerable amount of general reflections on education, the world of work, but also on financial independence, sexuality or menstruation.

“You could say that we put a minute or two in the film, but the interviews last from two to three hours, it’s a bit like going to a psychiatrist: at some point women no longer speak for the camera, but for themselves. Simply they break free, they are in the dark with a light in front of them, they barely see the journalist, they look at the camera and this becomes a very personal conversation “.

This documentary is an opportunity to hear unprecedented words and to see both the injustices suffered and the resistance that animates women around the world.

The film is available free of charge to organizations and associations that wish to broadcast it.

The film "A Fábrica" ​​will represent Portugal at the Cannes festival

Know the story of Beatriz, A Infeliz | CCMalaposta 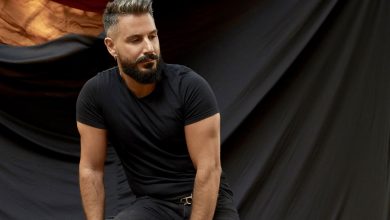 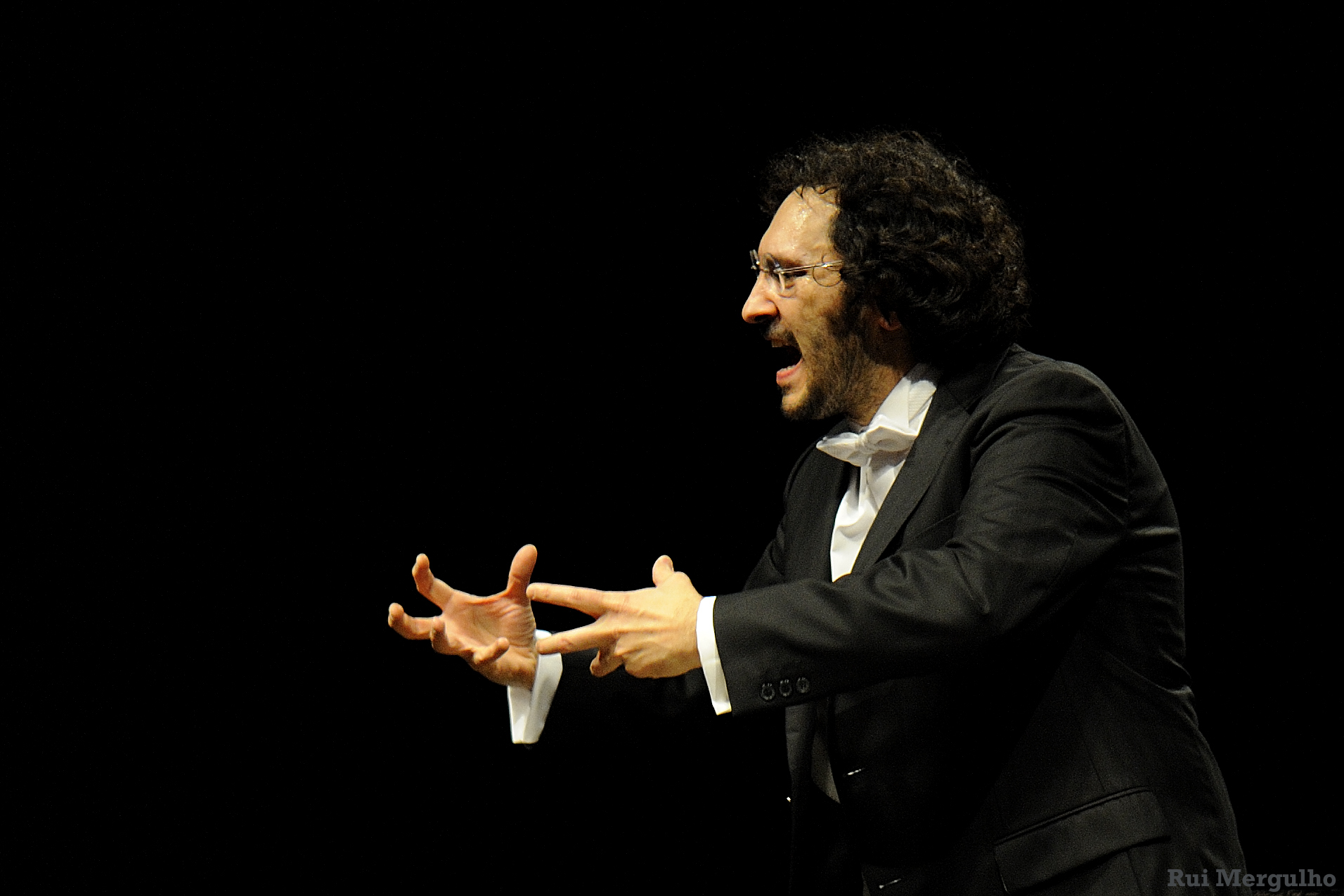 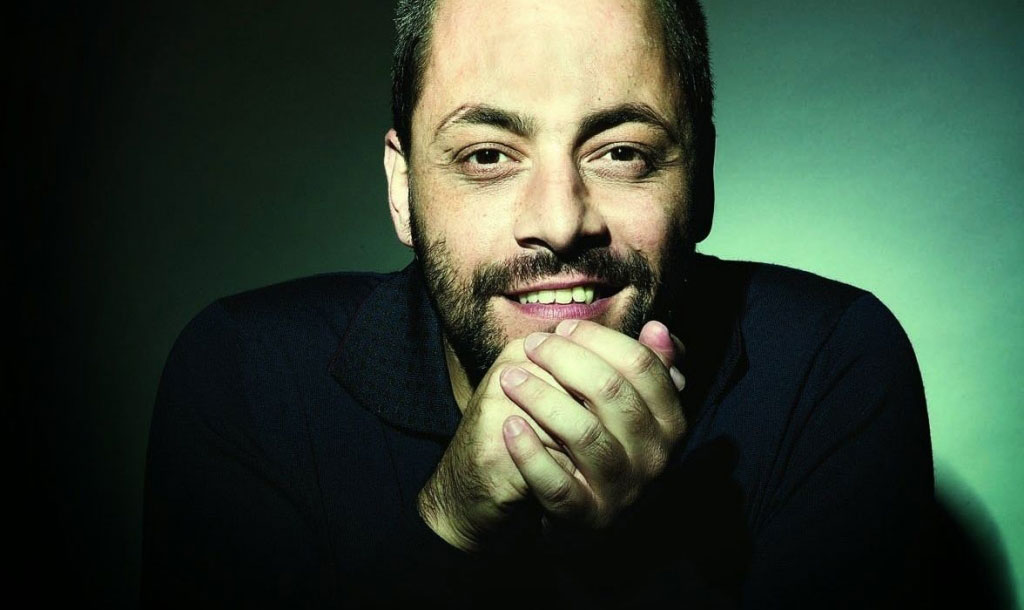 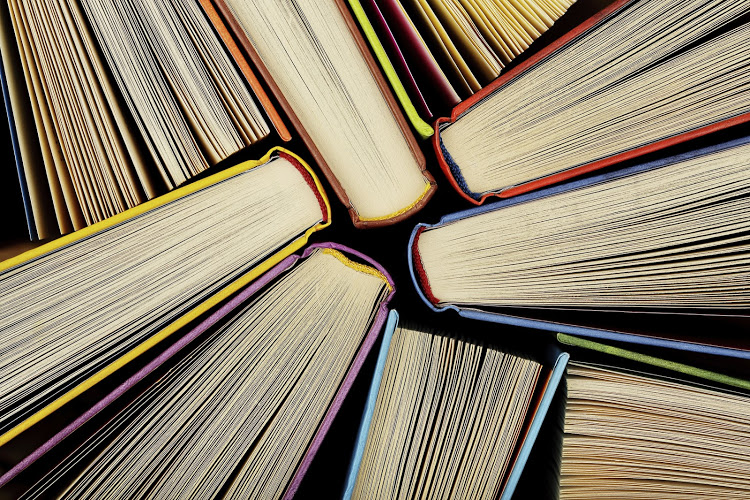