Sporting Braga’s women’s team this Thursday scored a PSG (0-7) thrashing in the first leg of the Champions League round of 32. In a one-way match, the French team soon began to build on triumph and had a three-goal lead at half-time.

Just after seven minutes, Katoto, in a penalty kick, beat Rute Costa and opened the scoring in the Quarry.

The PSG team did not take their foot off the accelerator and after 32 minutes scored again, again through Katoto. 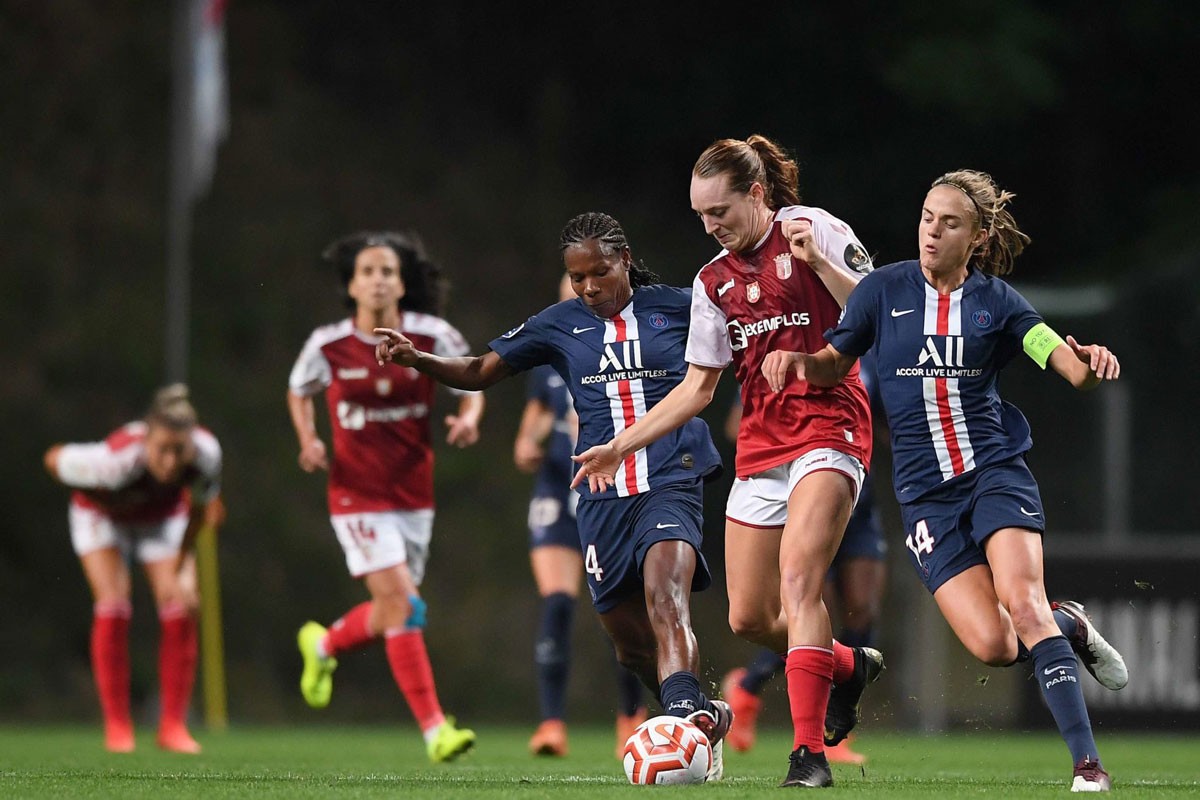 Before the break, it was Ant’s turn (41 ‘) to make the taste on foot and widen the gap in the marker.

It should be remembered that the 2nd leg is scheduled for 26 September at 7.30 pm in Paris at the Jean Bouin stadium. 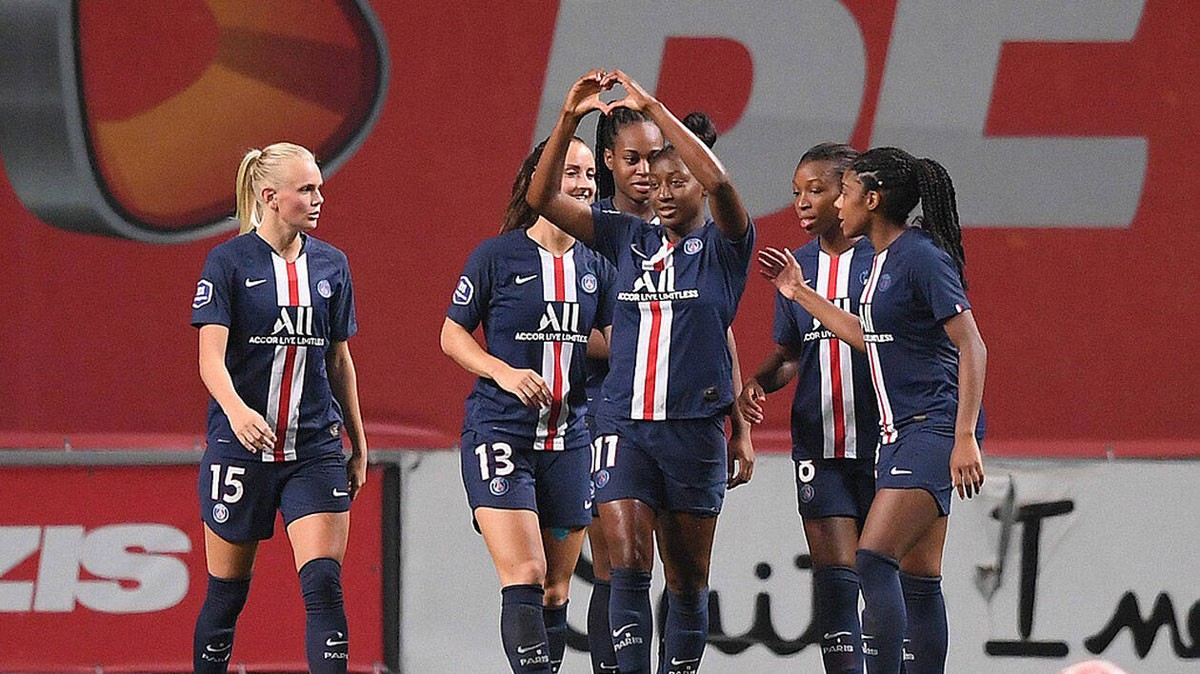 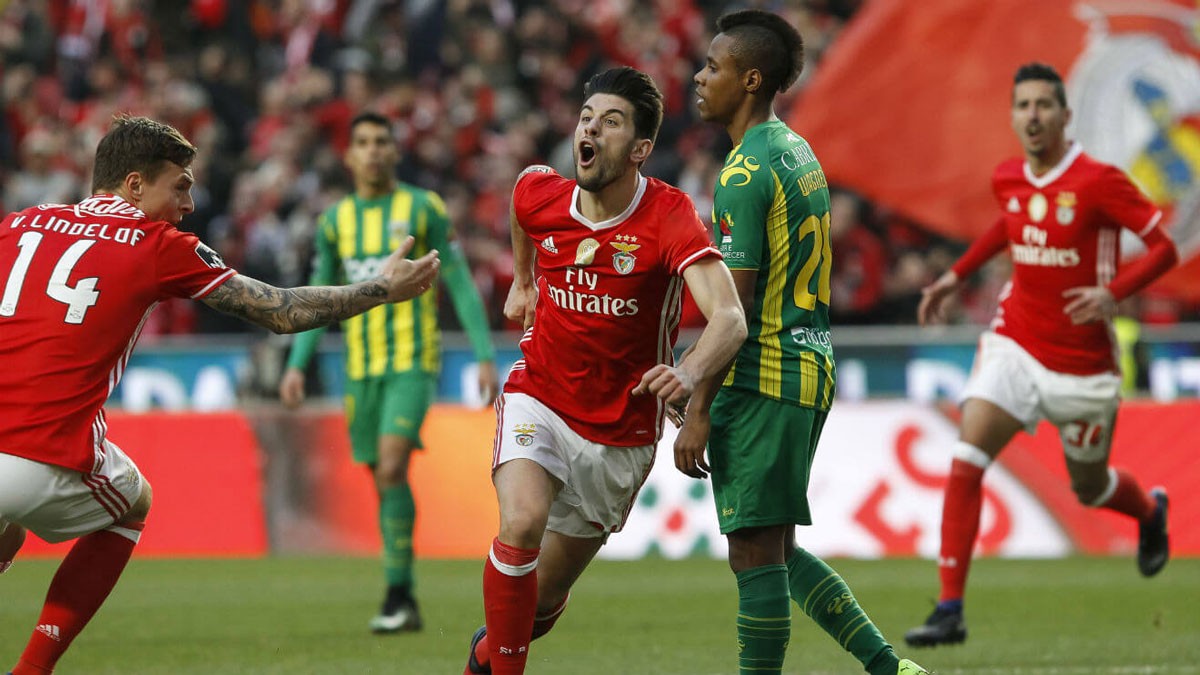 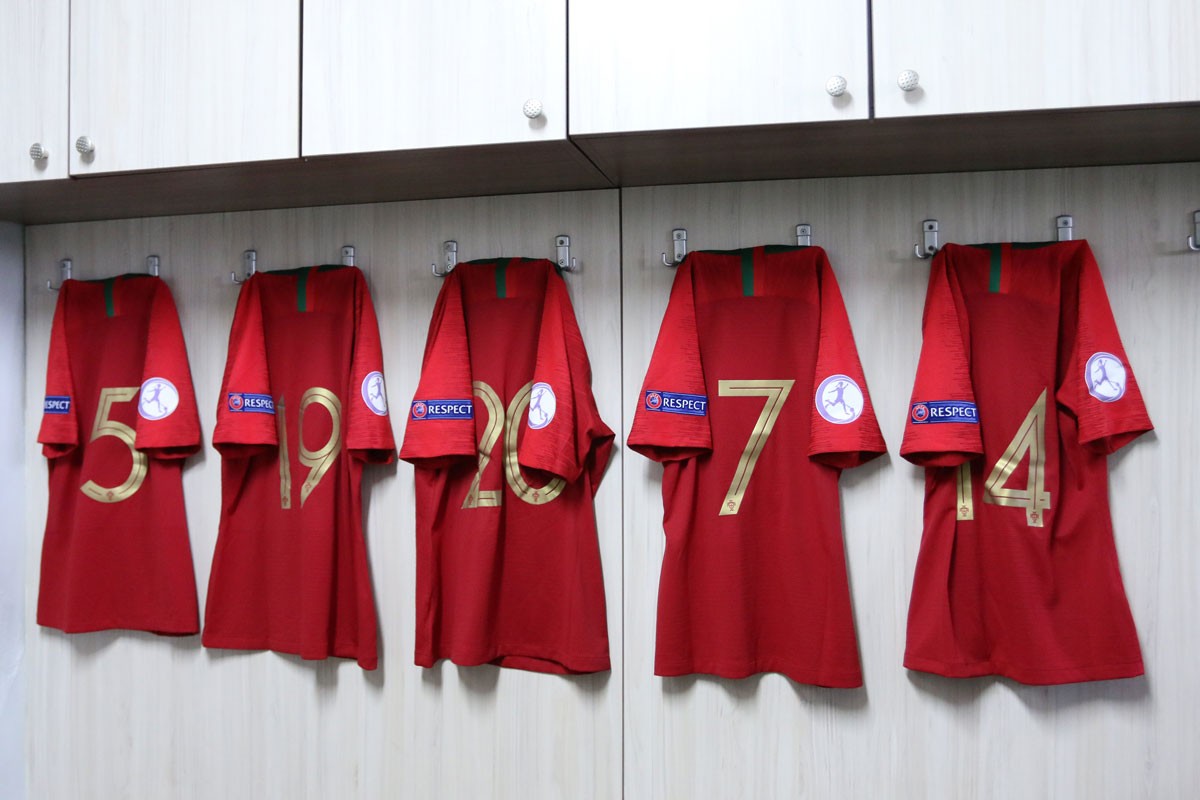 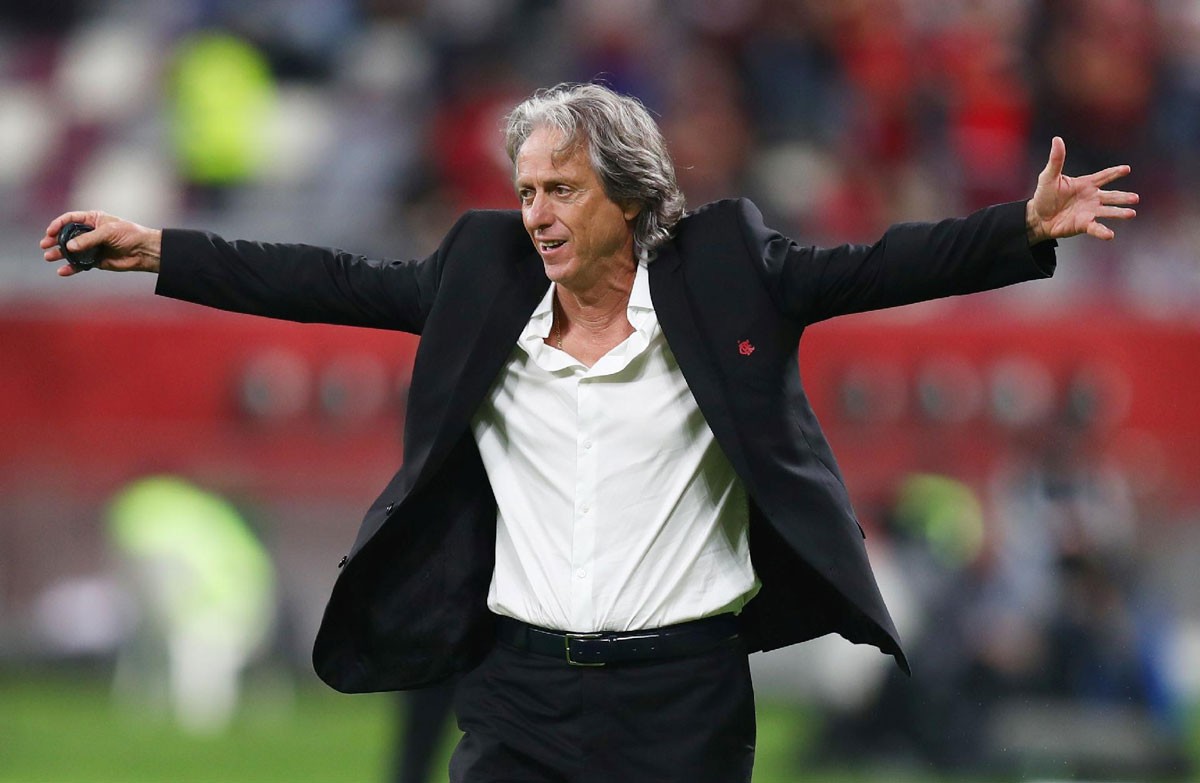 Nadal wins and ends with João Sousa’s dream in Wimbledon