Several entertainment publications such as Variety, The Hollywood Reporter and Deadline have come forward with the news that ‘Wonder Woman 1984′, DC Comics’ next superhero film, will be released on December 25 in theaters and on the HBO Max streaming service.

The news was later confirmed by director Patty Jenkins, who appealed to fans to see the film in movie theaters safely, using HBO Max if it was not possible. The film will remain in service for a period of one month.

After multiple postponements of ‘Wonder Woman 1984‘ due to the Covid-19 pandemic, Warner Bros. Pictures seems to have come to the decision to distribute the film in these two ways in what is understood as yet another victory for streaming services.

Portugal beats the Netherlands but failes to win the group 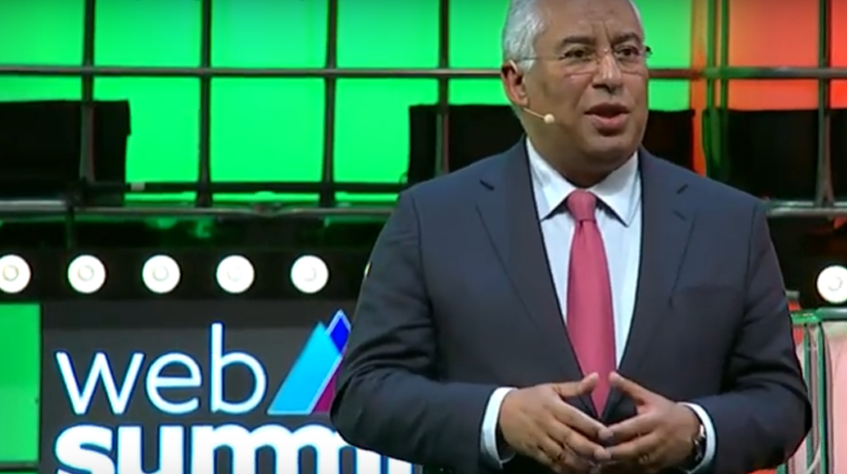 “Connecting people from all over the world is in our DNA”, emphasizes Costa 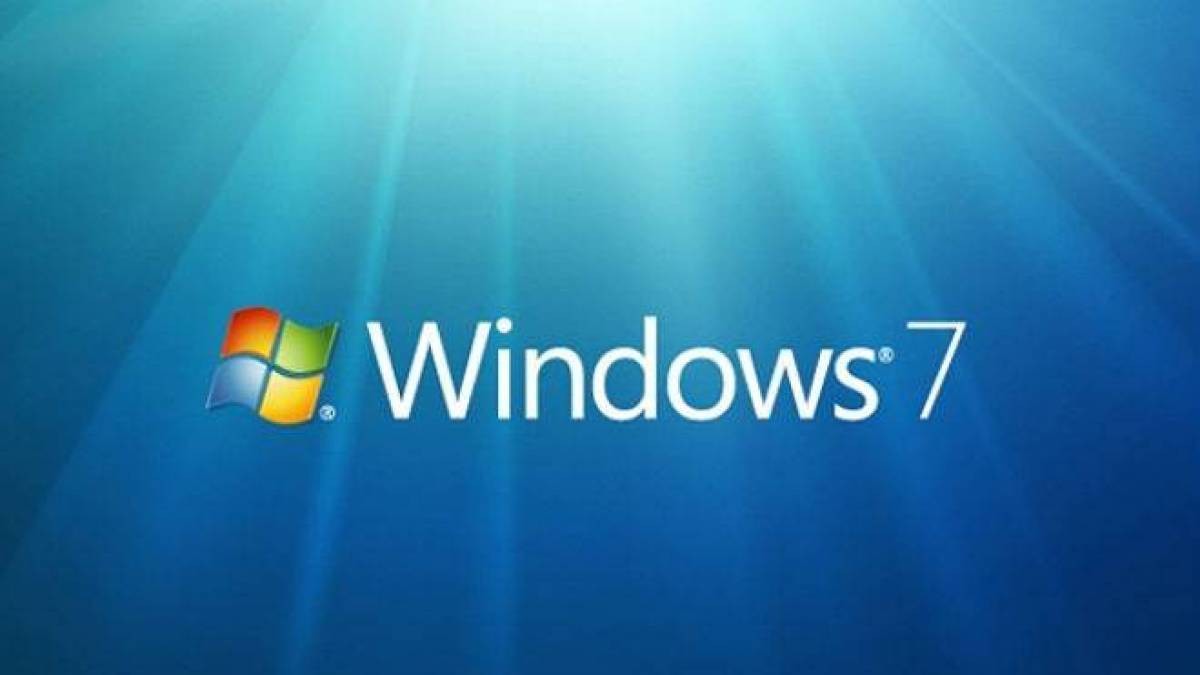 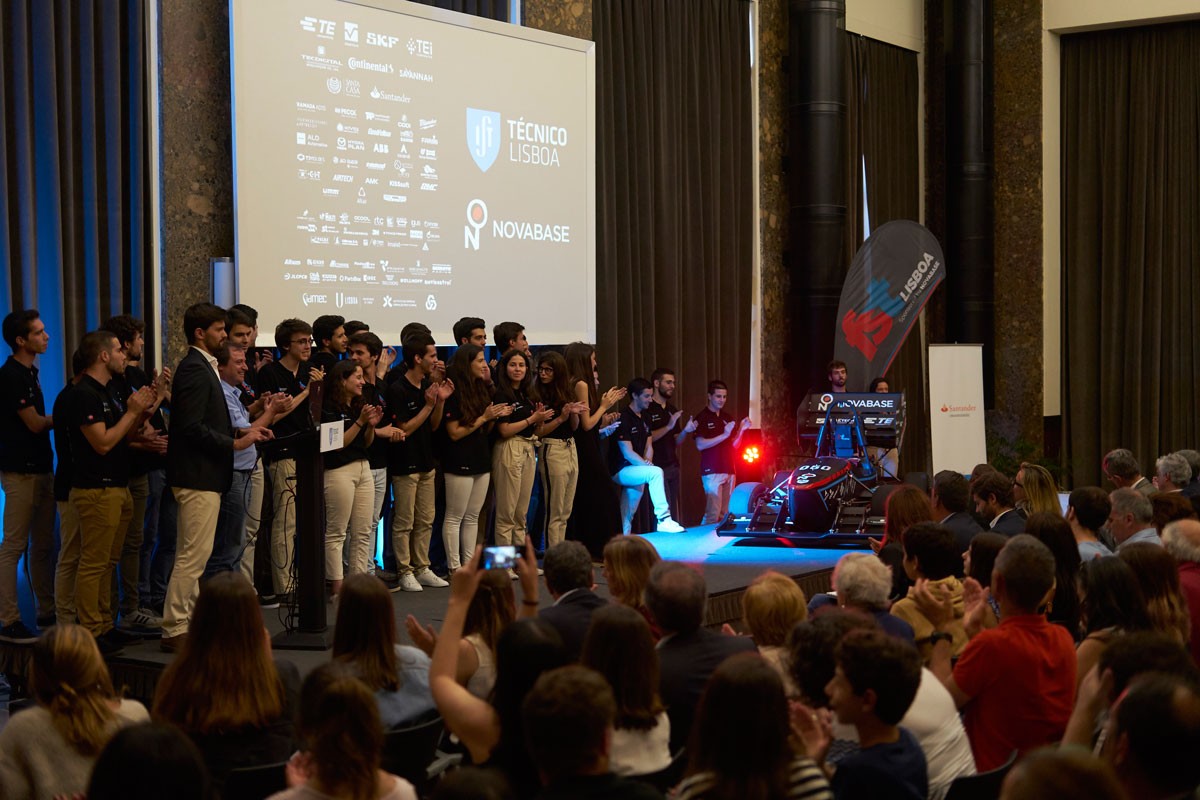