After Fernado Daniel, on Friday was the turn of Xutos & Pontapés to take the stage in the festivities of Festival F, in Faro

Rádio Comercial and MEO, presented on Friday night, August 28, the unmissable Portuguese rock band, Xutos & Pontapés, which has Tim on the electric bass and vocalist, Kalu on drums, João Cabeleira on the guitar, and Gui on the saxophone.

The group came to present the songs from their latest album entitled “Duro“, released on January 25, 2019, and celebrate the band’s 40th career anniversary. This album, which was the first created after the death of Zé Pedro, had the help of Jorge Palma, Capicua, and Carlão.

“Imprevistos“, made with Jorge Palma and Capicua, was the opening theme that received the Xutos on the stage of Festival F.

Themes like “Duro”, “Alepo“, “Fim do mundo“, “Às vezes“, “Sementes do impossível“, “Enquanto a note cai” and “Mar de Outono” were some of the tracks, from this last album, that we heard during the concert and, with the participation, on video, of Carlão, the band played “Duelo ao Sol“.

Xutos, with the energy that is recognized by them, also revisited older albums, “N’América“, “Falcão“, “Salve-se quem puder“, “Avé Maria” and “Remar Remar“, “Homem do leme” from the album “Cerco“, and, from the album “Xutos & Pontapés”, “Falcão” was heard.

During the concert, the audience, always faithful, had a hard time keeping themselves seated, and, in the end, they were brought up with classics like “Contentores“, “À minha maneira“, “Sou Bom“, “A minha casinha” and ended the show with the emblematic song “Para ti, Maria“.

Since October 27th, the Cinema Cycle “Resistance Antifascist” has been taking place in Baixa da Banheira 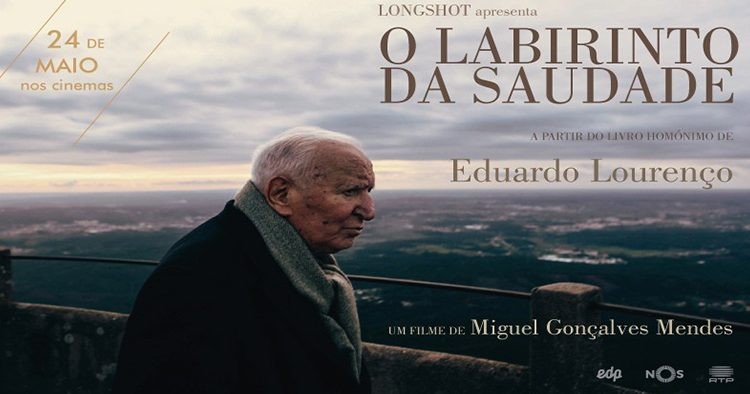