The superintensive almond tree promoter in Portel (Évora), who won the Best Young European Farmer 2018 award in Brussels today, was “happy” with the distinction, noting that the project was implemented thanks to community support and Alqueva.

“I am very happy with the awarding of this prize and it means, above all, that the choices we made are well taken by the jury committee of the congress, which indicates that this exploration will be well on the way to being sustainable, innovative and most successful.” said Manuel Grave.

The European Youth Best Farmer 2018 award was awarded today in Brussels (Belgium) for the project of Manuel Grave, who invested in the installation of an almond grouper on a farm in the municipality of Portel, according to today released the Confederation of Farmers of Portugal CAP).

According to CAP, the young farmer from Alentejo saw his project in an area of ​​about 70 hectares, awarded at the European Young Farmers Congress, which took place at the European Parliament’s headquarters in Brussels.

The investment, according to CAP, involves the installation of an almond tree with a density of 2,469 trees per hectare, of the Soleta and Lauranne varieties, both with good market acceptance and adjusted to the superintensive model.

The winning project was also chosen for its environmental and water resource management concerns, as well as being innovative, and creating jobs.

The 29-year-old Alentejo farmer explained that the project is located in the parish of Portel on leased land and involves an investment of 1.5 million euros, supported by the Rural Development Program (PDR) 2020.

“This was only possible because of the support of Europe and also of the Alqueva project” because, “without the irrigation perimeter, there would have been no possibility of doing this project”, since it is the water provided by the zone that was very poor “and with” dry “lands, assured Manuel Grave.

The trees were planted last October between early October and early November in a “high density or hedge regime,” which “has several advantages” such as “faster entry into production, easier harvesting” and ” in the pruning “and the fact of accompanying the other regimes” in the cruise production, “he said.

This is a “very innovative scheme,” said the farmer, noting that his trees have not yet been put into production, which is only foreseen “for the summer of 2020”.

In the orchard type, there are “many trees per hectare,” which “create a hedge, like a vineyard,” but with environmental and water-saving concerns, according to CAP and the farmer.

“Despite having more trees per hectare, the water consumption becomes smaller, because the leaf area of ​​the tree is smaller and it is the leaves that breathe and drink water,” he said, adding that “irrigation is of the highest technology “with” last generation drippers that pour the water the tree needs. ”

In a municipality like Portel, which has “good but mostly dry” land, and therefore has “little agricultural dynamism, with the possibility of creating these projects, there were jobs created, both seasonal and fixed” , and attraction of companies providing services, also welcomed the farmer.

Earlier this year, Manuel Grave, who holds a master’s degree in Agronomic Engineering, had won the Young Farmer of the Year award in Portugal with the same project. 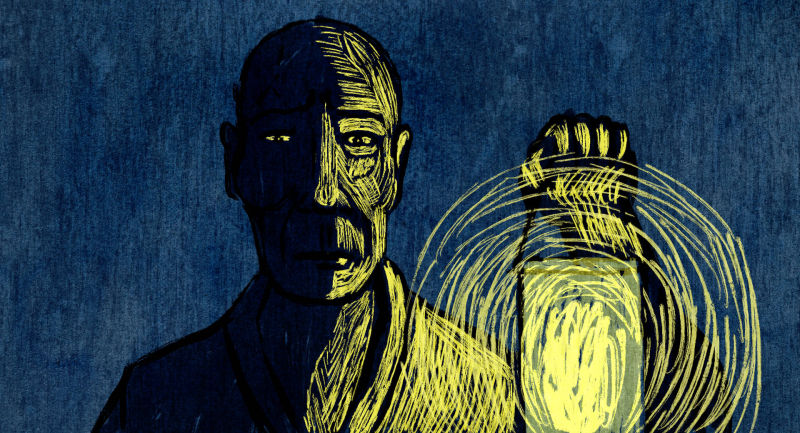 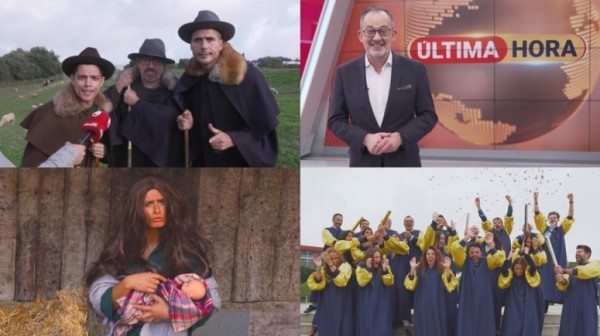 The most listened Christmas song ever in Portugal